A down on his luck Officer, gentleman, vampire and possibly wizard

Born to a minor noble family in Marienburg Klaas was raised and educated as part of the regional nobility. In his early teens reformers in Marienburg made his family’s continued life their intolerable and his family were one of many that became emigres at the court of the Emperor in Altdorf. As his family’s assets were largely lost in this move Klaas had to go without many of the luxuries his birth would otherwise have entilted him to, but he still attended the Diesdorf Military College where he trained as an artillery officer and upon graduation was able to purchase his commission as a 2nd Lieutenant to the imperial army with a generous loan from a family friend. He served with distinction on the Kislevian Front and was able to gain promotion to the rank of Lieutenant, whereupon his former position was filled by 2nd Lieutenant Hans von Dubenberg. They quickly became firm friends and were said to be inseperable. After several years of fighting in the north Klaas attained further promotion to the rank of Captain and was transferred to a liason position within the Imperial Engineers school in Altdorf, he was able to arrange for now Lieutenant von Dubenberg’s transfer alongside him. While in Altdorf studying modern engineering techniques he was able to further his childhood interests in history and the occult (within the confines of Imperial Law) and became a regular sight at the Imperial College of Magic’s library. While there he befriended a wide range of scholars and students who shared his interests. Among them was a student named Ludwig Wichterle. Upon an invitation from Ludwig to attend a late night seminar at the college, Klaas was attacked by Ludwig who turned out to be a vampire. Upon waking hours later Klaas found he had been turned and his sire had fled fearing capture. Klaas explained all to Hans and his faithful batman Jeeves and they fled together before the local witch hunters found their trail. With his career in the army gone Klaas decided to head for the pirate port of Sartosa to start a new life and as a side bonus seek revenge on those who forced family from their home in his youth, the merchants of Marienburg. In order to sustain his friend Klaas, Hans volunteered to let Klaas feed from him when he needed to to avoid Klaas being forced to dishonour himself by assaulting travellers on the road. Along their journey south Klaas was forced to sell almost all of his possessions to fund his journey and by his arrival in sartosa was left with only the clothes on his back. It was upon arriving he learned of his predicament as he discovered that Hans’ father, Baron von Dubenberg had decided he had been kidknapped and had sent out hunters on their trail. They really needed to get out of Sartosa. 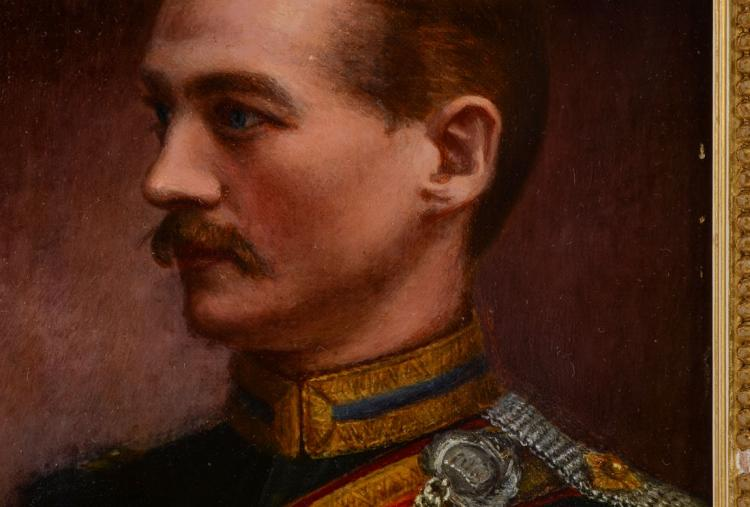