A 163 cm (5’4") girl, looks to be about 21 years old, long jet black hair, pale skin like any self-respecting vampire, grey eyes, blood red lips and a beauty to turn the head of everyone who crosses her path. Her supernatural glow and perfectly preserved beauty earned her the favours of many in the brothels she stopped at on her way down the Skull River and the Black Gulf, where she introduced a lot of men to the concept of making little cuts on the side of the body while having sex (she fed that way while fleeing Sylvania).
She earned a couple coins from it, but nothing sufficient to give her adoptive brother a good enough life. 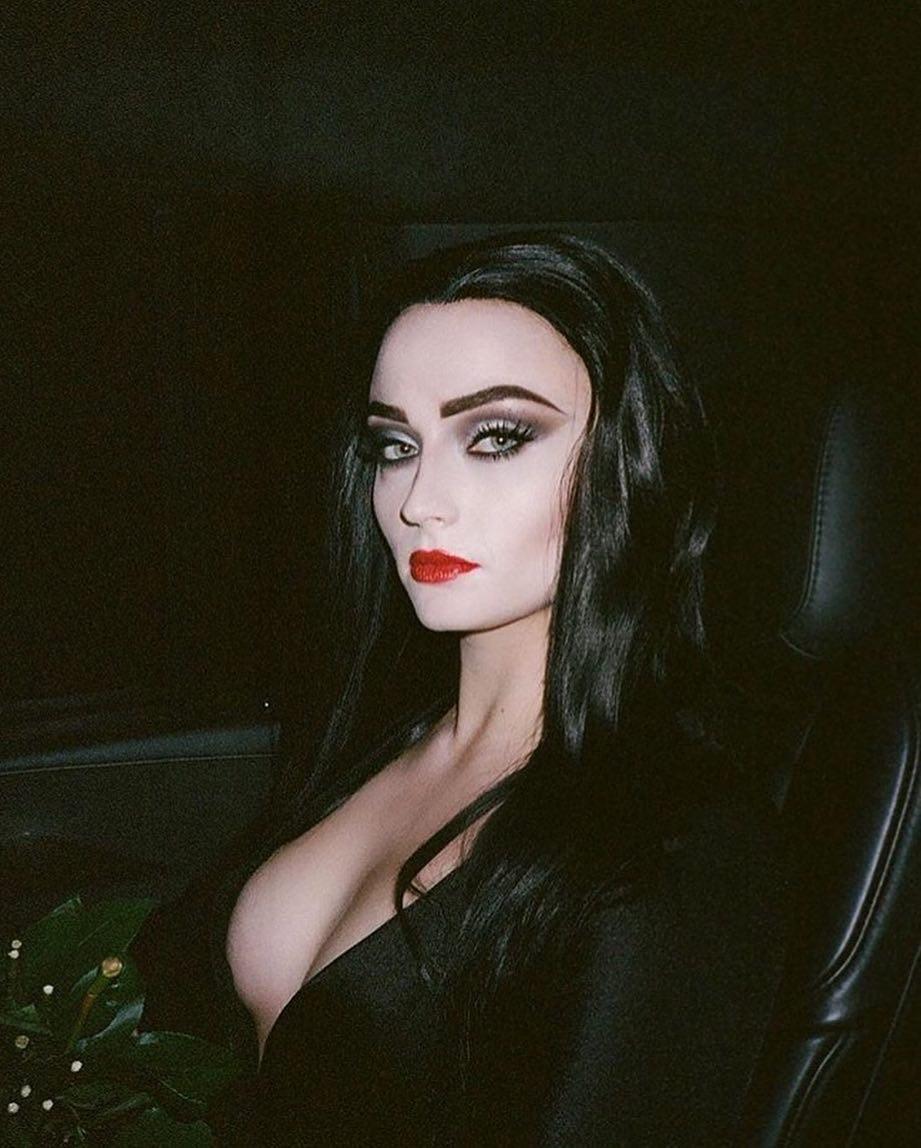 ezebel, as she’s now called, met little Timmy after running away from the man who’d bought her. She’s originally from a small village, born in a family of poor farmers, but one day her youth, innocence and intact child-like beauty caught the attention of a passing nobleman who decided to buy her off. She was 12 years old and her parents barely batted an eye at the thought of getting rid of their daughter when the coin purse landed at their feet. Maybe they thought she would get to live a good life with this man? But it was not the case.
Sure, he had an impressive library, and Nikolina Nectaria, as she was known then (Nikolina being her birth name, Nectaria a nickname given to her by the man who thought her looks were sweet as nectar) and she learned a lot more like etiquette and other things a young noble would be taught but the man didn’t see her as a daughter to raise but a child-bride to groom. When she was 16 things were turning sour and she ran away.
This is when she met little Timmy, lost in the forest. The poor kid was barely 5 and all alone. He couldn’t remember anything about his life but that his name was Timmy. Next to him was the cart where his small time merchants parents used to transport their goods to and from the market before getting jumped by bandits and… well we’ve all seen the batman scene haven’t we? So she found a 5 year old sobbing, crawled up by an old cart covered in blood. And she took him far away.

After this they would mostly stay in the forest (she was still running from her buyer), seeking shelter in abandoned cabins when they found some or improvising with branches and leaves and anything else they could find the rest of the time. They would only get out to go into villages on the edge of forests and stealing food and clothes at first then more and more valuable stuff. Jezebel would mostly leave little Timmy somewhere safe while she was doing that, as a 6 year old is not the best to have around when you’re trying to burgle a house.

At that time in her life, she did not use her name anymore, as Nikolina was liked to the people who sold her off and Nectaria to her abuser. Instead she either used her knowledge to pretend to be some noble (which mostly didn’t work but she liked messing with people) or plainly being impertinent (e.g. to a city guard who once caught her she said her name was “Scoundrel LittleThief” / Shurke Kleinediebin). She mostly managed to wriggle out of the grasp of the law anyways, and never left little Timmy alone more than 20 hours that one time.

Then all changed when they stumbled on this gorgeous but creepy manor in the woods. Where they thought they would find an abandoned shack instead stood a gloomy but rich place where all seemed perfectly in place — golden decorations and other precious items she saw through the window — and no one was inside as the sun was setting, as no light could be seen in the dark interior. She decided to break in (which was much simpler than she expected) and began looking for the most valuable items to pawn off. Then she heard a board creek behind her as a strong pressure restrained her shoulders and a sharp pain pierced her neck.

She woke up after that to discover she was now a vampire.

After running away towards the Black Water with little Timmy, both of them made their way to down the Skull River and eventually the Black Gulf and eventually from Monte Castello they made their way to Sartosa. Now Jezebel, she had adopted this name when she realised her beauty had increased so much she was almost irresistibly attractive and used this to her advantage in brothels, gentlemen’s clubs, erotic dance palaces and other whore houses. But the promise of pirate ships tempted her not only because of the potential gains she could put towards making sure little Timmy was taken care off for the rest of his life and that she could let him grow up far away from her blood sucking and fornicating, but also because with those ships she hoped to better escape the people that pursued her: her old buyer, who she was sure had never given up on capturing her, some nobles and possibly their private investigators after some of her most daring heists and finally… her Sire that she had ran away from. 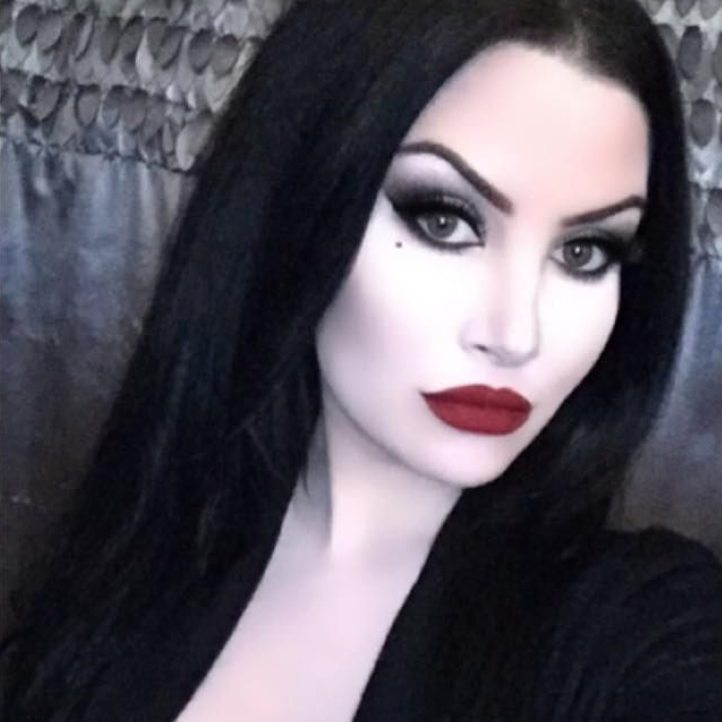